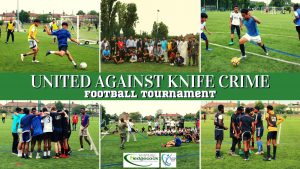 As Londoners, we are currently witnessing a huge problem that is affecting young people today, many from disadvantaged backgrounds, that resort to solve their differences over the most trivial matters through violence and carrying knives, often resulting in young lives being lost.

Inorder to address this gang culture mentality, the Hedgecock Community Centre, in partnership with various youth forums, hosted a successful ‘United Against Knife Crime’ Football Tournament on Sunday 4th August to raise awareness of Knife Crime and Youth services available within the Borough.

The aim was for young people to understand the serious and devastating effects of carrying knives. They were given alternative avenues that they can use to explore and talk about their concerns in safety and even anonymously, should they feel the need. The day itself was thrilling as youngster from various backgrounds, ages, races and ethnicities came together to showcase their footballing talents.

There were a total of 100 footballers from the wider Community and in attendance were several community leaders including Councillors, B&D Housing Manager, Safer Neighbourhood Team, Fearless.org, Future Youth Zone and the residents of the community at large. This alone demonstrated the social and community cohesion that was achieved on the day. It was a day in which the foundations were set for a community that can work together to become educated, to become united and to work together to send out an anti-knife crime message to the rest of London.

The weather was perfect for a day of football matches. The spectators were also entertained by BBQ foods, refreshments and an amazing showcasing of Muay Thai by father and son, Shiraz and his 9 year old son, Yasin “The Assassin!”

The football tournament was an initiative to inspire young people to aspire towards greater success in life and to build social cohesion in order to avert frictions between youths.

The day was concluded with prize ceremony for the winning teams, Future Youth Zone and Eastbury Community Association, across two separate age categories,

The management of Hedgecock Community Centre would like to extend their thanks and appreciation to all who were involved in making this event a success.

Pictures and Videos Taken from the event: 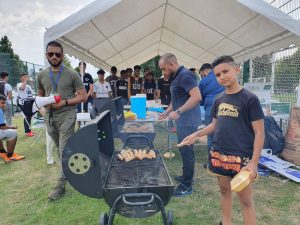 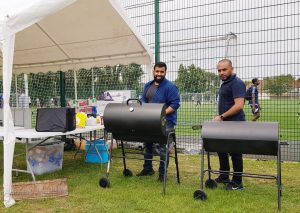 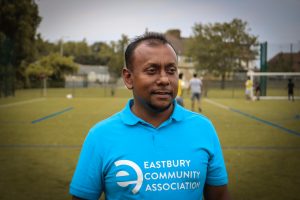 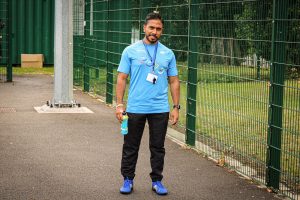 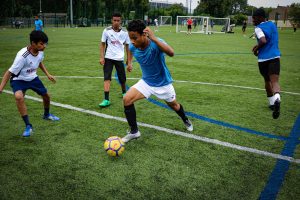 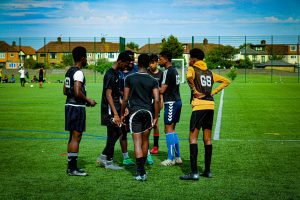 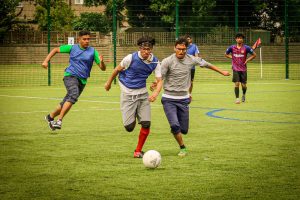 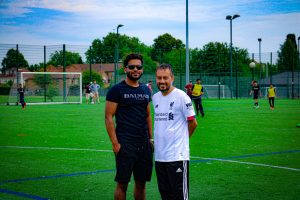 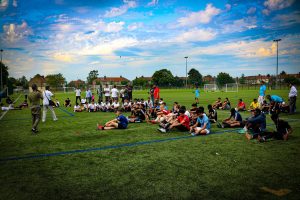 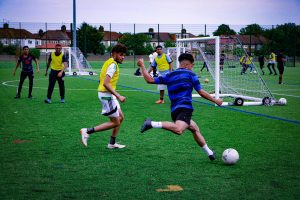 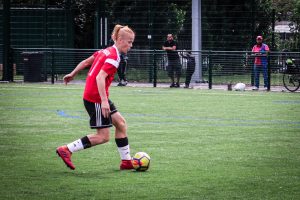 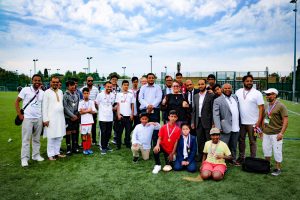 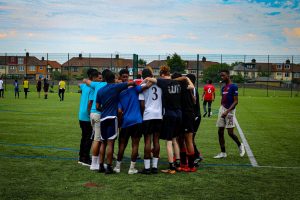 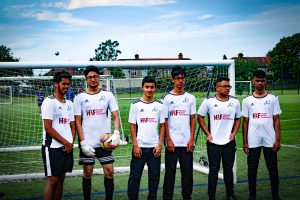 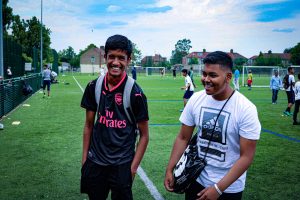 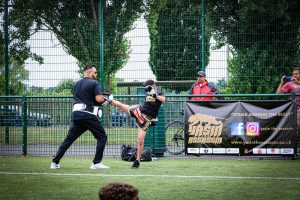 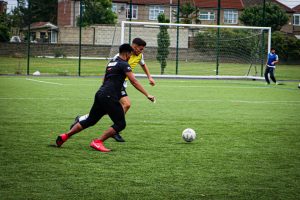 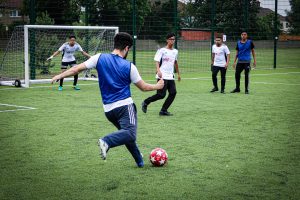 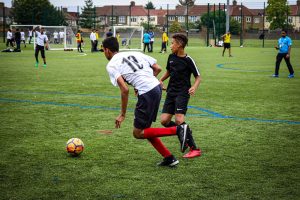 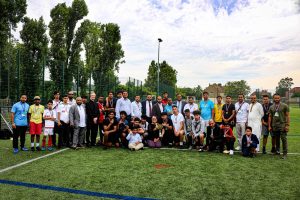 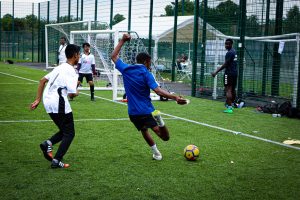 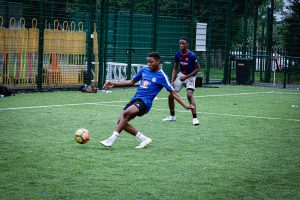 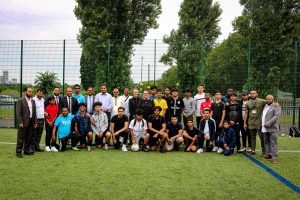 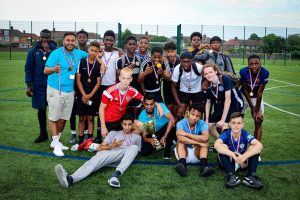 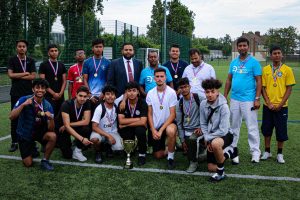